Department of
Languages and Literatures 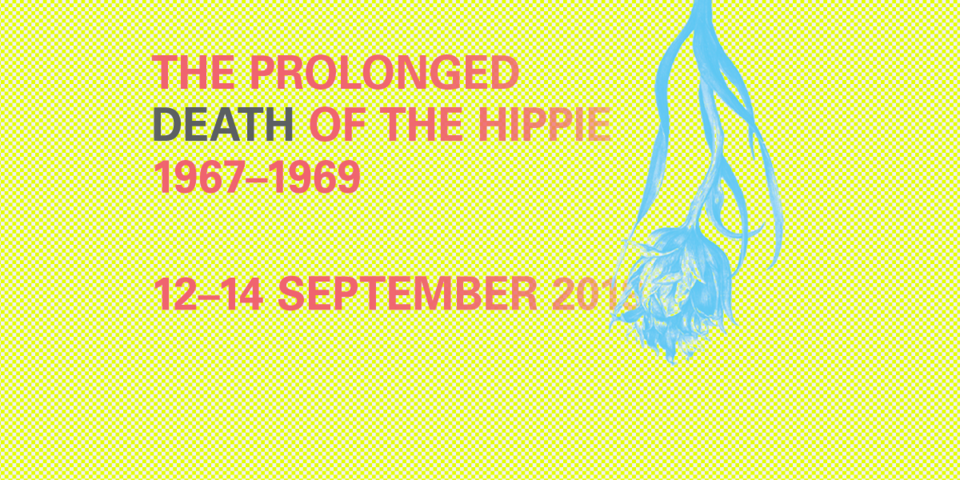 3 days of conference, music & poetry
with Ed Sanders, Anne Waldman & many others 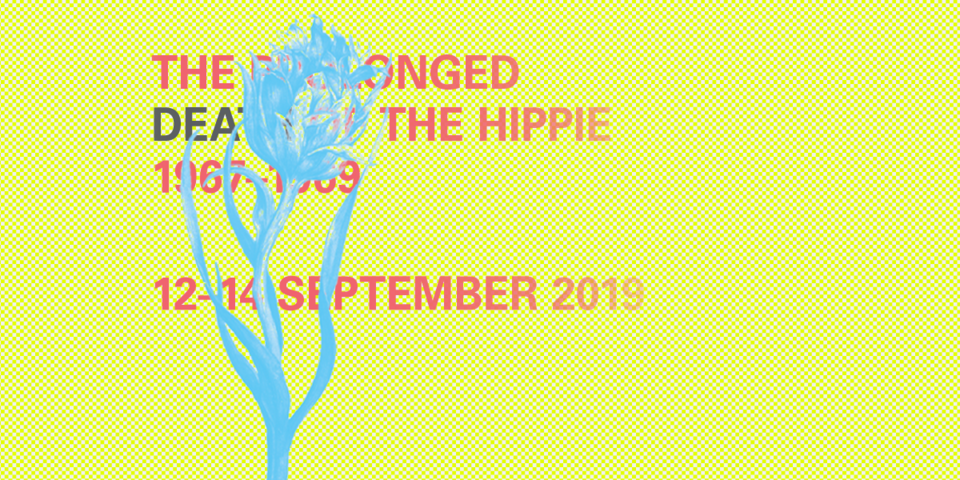 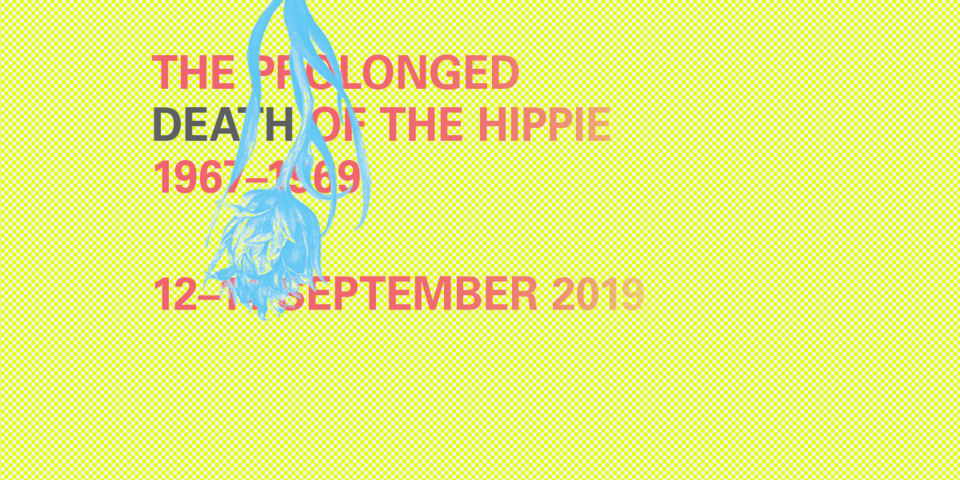 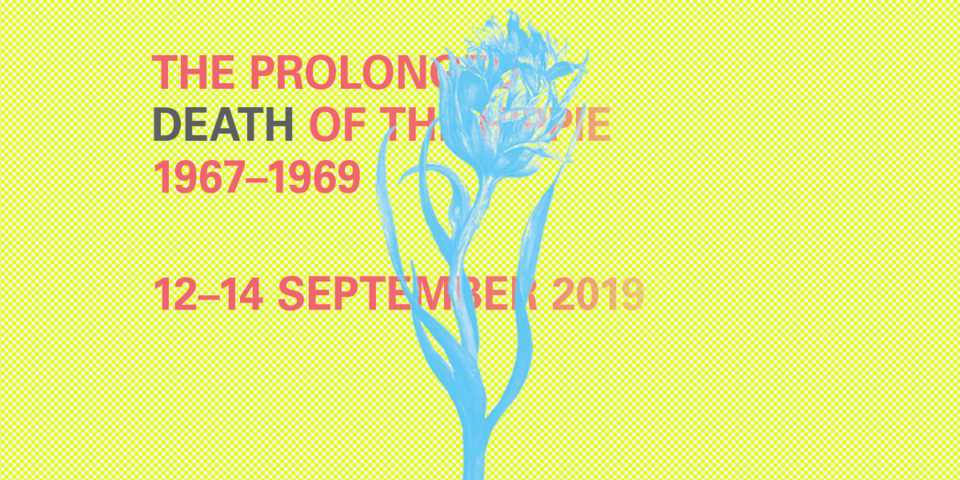 And guess what...
All events public and free!

12–14 September 2019, English Department, University of Basel. Open to the public.

2019 marks the fiftieth anniversary of a historical period that arguably came to a close with the deaths at the Altamont Free Concert in 1969. The era of the hippie, or flower-power, or peace-and-love, has shaped our current times like few if any periods of such short duration. If these three years were eradicated from history, it is hard to imagine that women, people of color, or queer people would have the same rights today, de iure and de facto. In the cultural sphere, popular music, perhaps even avant-garde music, would be something entirely different, and the same goes for film, dance, and literature. In the realm of technology, those three years saw the moon landing, the first ATM, and the early internet.

Yet the peace and love rhetoric and the iconic images of Woodstock and San Francisco, the riots of Paris and Prague, and the beatific faces of young people on LSD and marijuana concealed a much darker reality that was lurking beneath the surface. The years of 1967–1969 also saw numerous race riots, the assassinations of Martin Luther King and Robert Kennedy, the murders of the Manson Family, the commodification of the music industry, the rediscovery of youth as a market, the first deaths of iconic rock icons, and a proliferation of heroin and cocaine. A host of influential musicians came from families with military and intelligence backgrounds, toying with satanism and occultism in various forms under the auspices of the military gaze.

From the beginning of the mass-mediated inception of the hippie era, death seemed to be just around the corner, and not just because the millions of military and civilian losses of the War in Vietnam helped to give birth to a peace movement. The Doors’ 1967 debut album ends with the dark “The End” and in the same year, the San Francisco Diggers pronounced the death of “Hippie, devoted son of Mass Media.” The figure of the hippie can, in fact, be read as a product of American mass media that was discovered in early 1967 and discarded by the end of 1969. Over the course of the three years under examination, the end of the era was pronounced and prophesied a number of times, the last straw being the Altamont Speedway concert.

From the vantage point of fifty years later, the simple narrative of the hippie needs to be reexamined and problematized. The conference in the city where LSD was discovered asks if and how a death wish or a death drive was always already inscribed in the hippie movement. Are death, failure, and breakage an inherent vice of hippie culture (to use the title of Thomas Pynchon’s novel that deals with the end of the hippie era)?

The conference focuses on the years 1967–1969 and is not interested in reiterating the laments about the sell-out of the peace-and-love generation. Instead, it attempts to shed light on underexamined dark aspects of hippie culture while paying tribute to and honoring its achievements for a better, more holistic world. The Hippie is dead. Long live the Hippie! 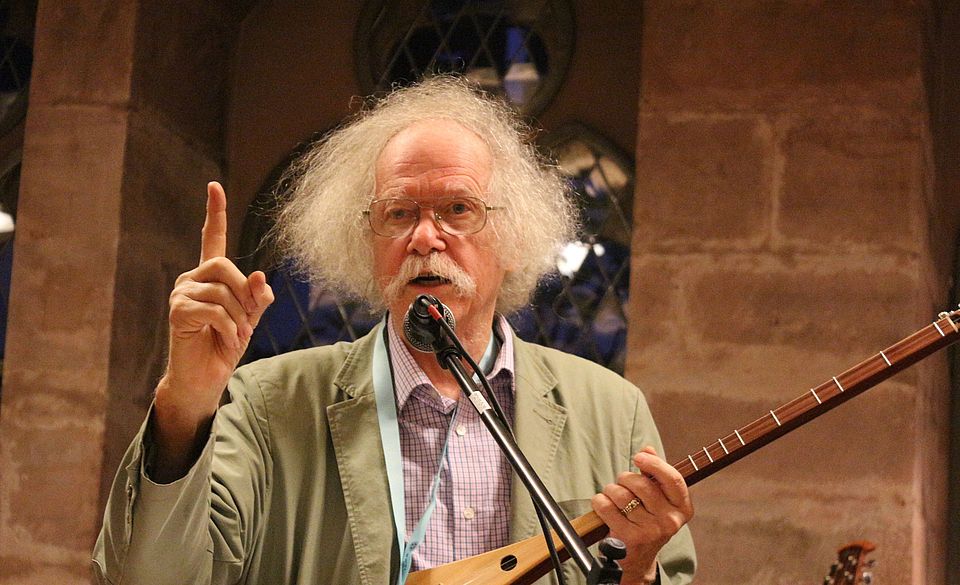 1960s countercultural figure Ed Sanders lectured on the ups and downs of Hippie. The keynote lecture—a combined reading, recitation, singing, exorcism, and analysis of key events of those times—can now be watched on Youtube. 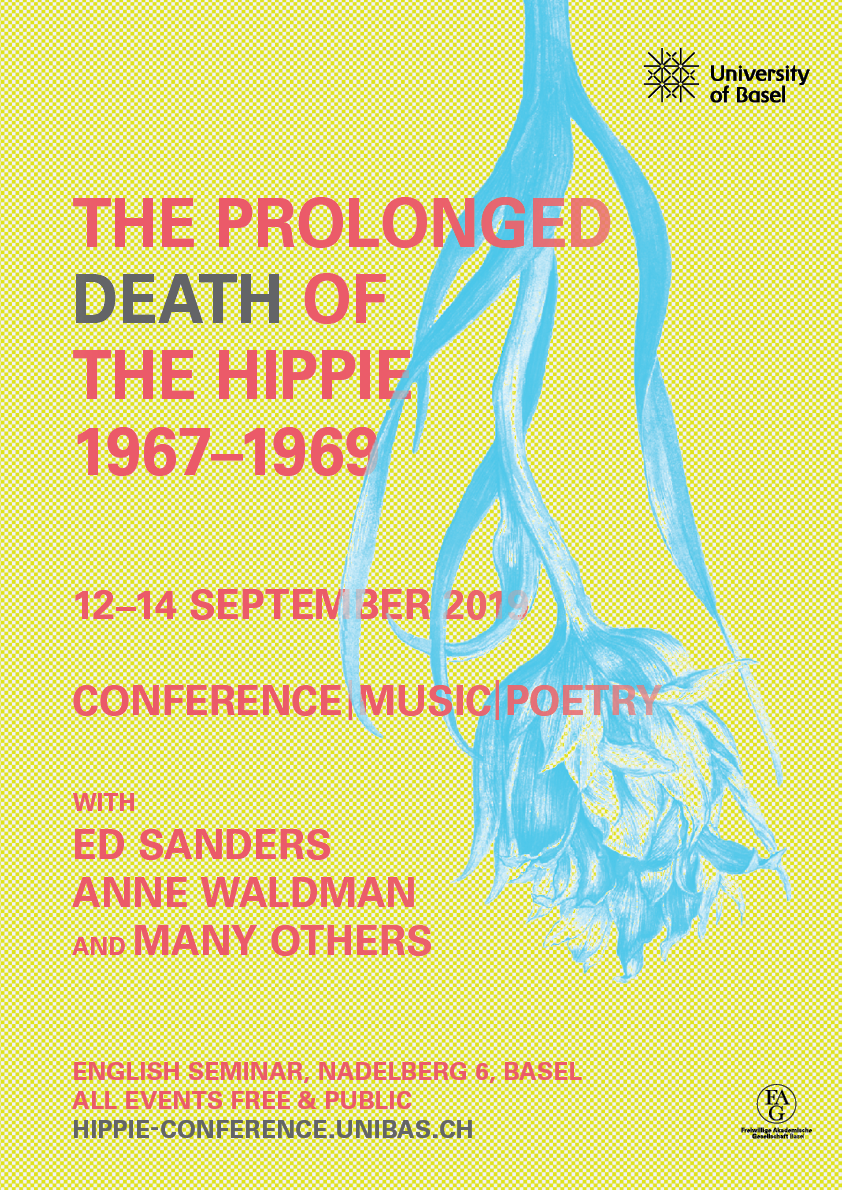 The program of the conference is finally set in stoned! Three days of conference papers by graduate students, professors, and freelance scholars, and live music and poetry performances! Check it out here. The highlights are: Thursday, 12…

Music & Poetry at the Conference

The conference will feature a rich cultural program on the evenings of Thursday, 12 September, and Friday, 13 September, 20:00–22:00. There will be poetry and musical performances by Anne Waldman, Ed Sanders, Andrew Shields, and Tyler… 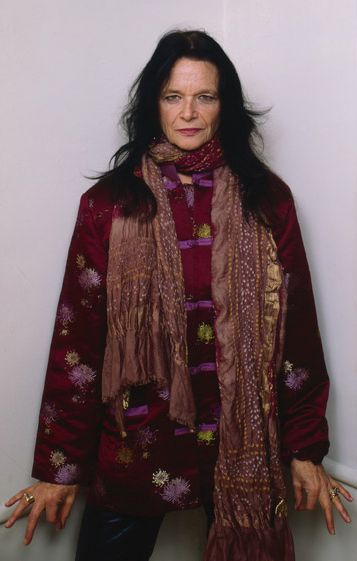 The distinguished poet Anne Waldman confirmed that she will present a keynote lecture in the form of a poetry reading from her work from 1960s onward. The conference organization is thrilled and honored that two speakers of the stature and… 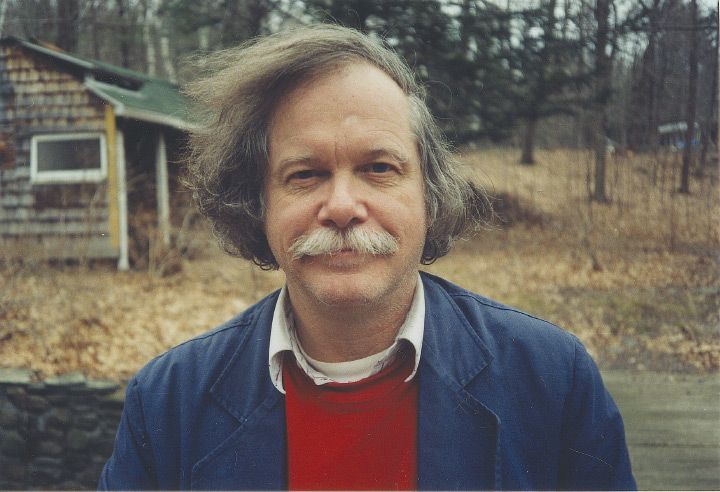 Ed Sanders, poet, activist, and musician of countercultural fame and influence, confirmed that he will grace the conference as a keynote speaker. The topic of his lecture and the second keynote speaker will be announced in due course.

The call for scholarly and artistic contributions is online.
To top